Hartford Distributors, Inc. was incorporated in 1944 and started out as a very small Anheuser-Busch distributorship in downtown Hartford, Connecticut.  Throughout the years HDI has steadily grown and outgrew three locations.  HDI relocated twice in East Hartford and in 1981 moved to our current location in Manchester. Premium aroma hop varieties—American-grown and imported—plus barley malts and rice go into the worlds favorite light beer.Our founder, Adolphus Busch, journeyed to America from Germany in 1857, determined to make his dreams come true. Adolphus wasted no time once he landed in St. Louis, and started work at a brewing supply company. Among his clients was Eberhard Anheuser (the name might sound familiar), who owned what was then known as E. Anheuser & Company. Adolphus married Eberhards daughter, Lilly, in 1861. After fighting for the Union during the Civil War, Adolphus joined his father-in-laws business, bringing big, ambitious ideas with him. Adolphuss entrepreneurial spirit and sales prowess contributed enormously to the brewerys growth. By 1875, Adolphus was named secretary-treasurer, and in 1879, the companys name was officially changed to Anheuser-Busch Brewing Association. After Eberhards passing in 1880, Adolphus became president.

Brewed using a blend of imported and classic American aroma hops, and a blend of barley malts and rice. Budweiser is brewed with time-honored methods including “kraeusening” for natural carbonation and Beechwood aging, which results in unparalleled balance and character. 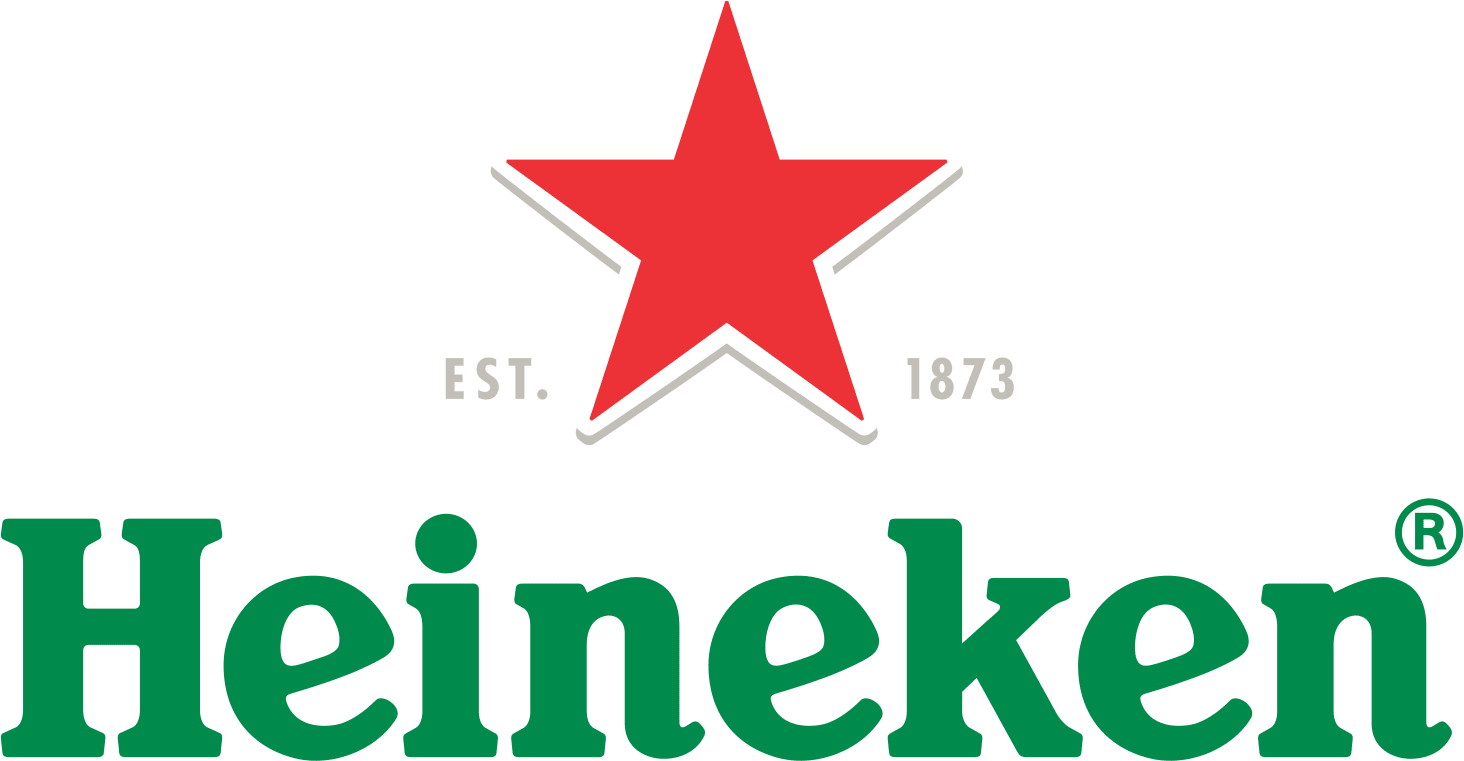 Heineken is brewed using the same method developed in 1873 and takes the better part of a month to brew – around twice as long as regular beer. Theat extended ‘lagering’ gives Heineken its distinctive flavor and clarity. 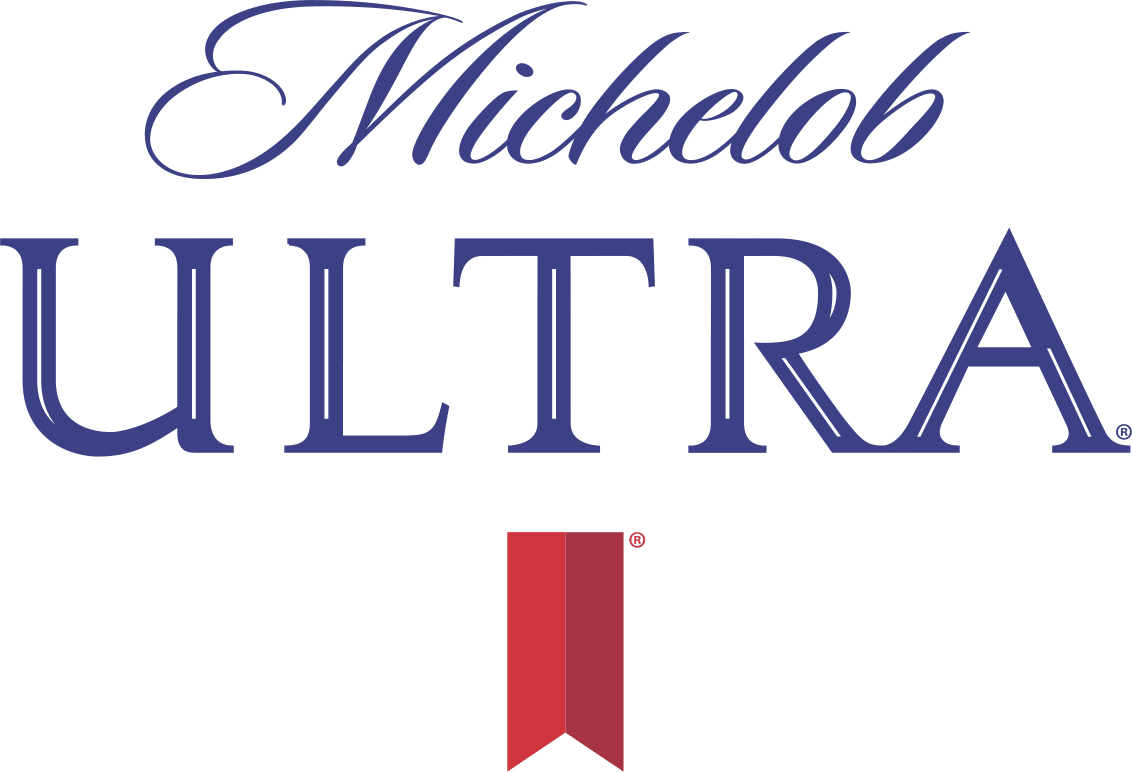 Natural Ice is brewed with a blend of premium American-grown and imported hops and a combination of malt and corn that lends Natural Ice its delicate sweetness. It then undergoes Anheuser-Busch’s exclusive ice-brewing process, which takes the beer to a temperature below freezing and leads to the formation of ice crystals which create its signature rich and smooth taste. Yuengling Traditional Lager is an iconic American lager famous for its rich amber color and medium-bodied flavor. Brewed with roasted caramel malt for a subtle sweetness and a combination of cluster and cascade hops, this true original promises a well balanced taste with very distinct character. Its exceptional flavor and smooth finish is prevalently enjoyed by consumers with even the most discerning tastes. Our flagship brand, Yuengling Traditional Lager is an American favorite delivering consistent quality and refreshment that never disappoints. In fact, it’s so widely known and unique in its class, in some areas you can ask for it simply by the name Lager. 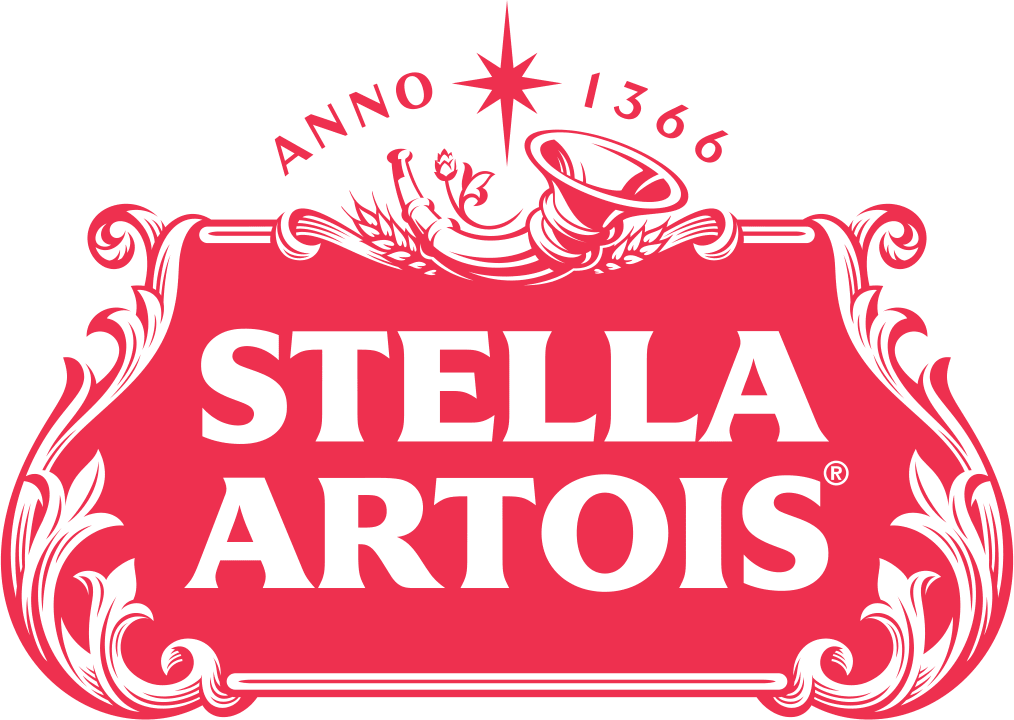 Twisted Tea Original hard iced tea was born. We hit the road and shared Twisted Tea with thirsty fans all over the country, and the results were clear: people love our hard iced tea that tastes like real iced tea. 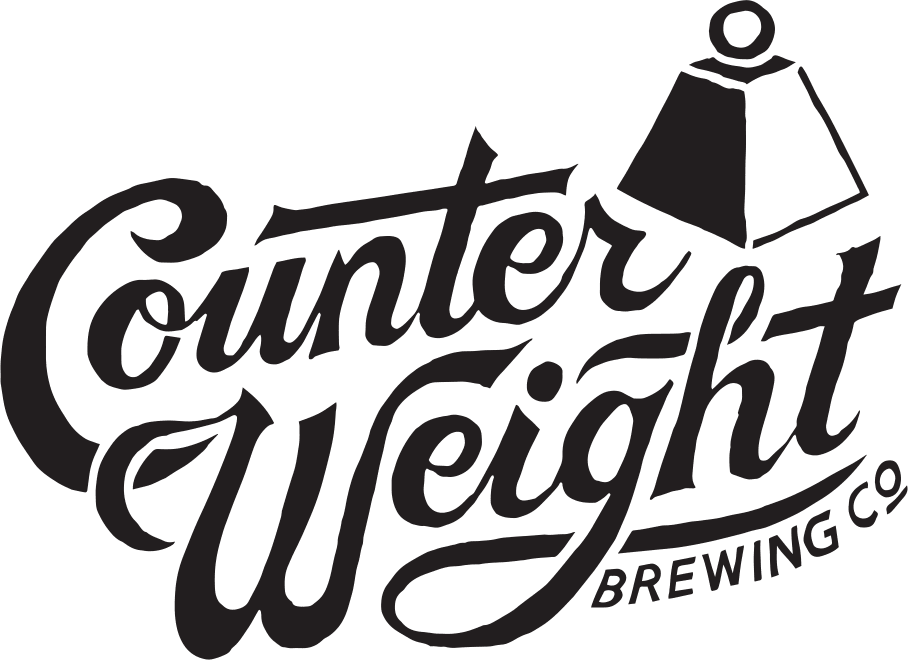 Headway IPA is brewed with four varieties of American hops. Headway blends these hop varieties in the kettle and in the dry hopping stages to allow these varietals to be bright and expressive. 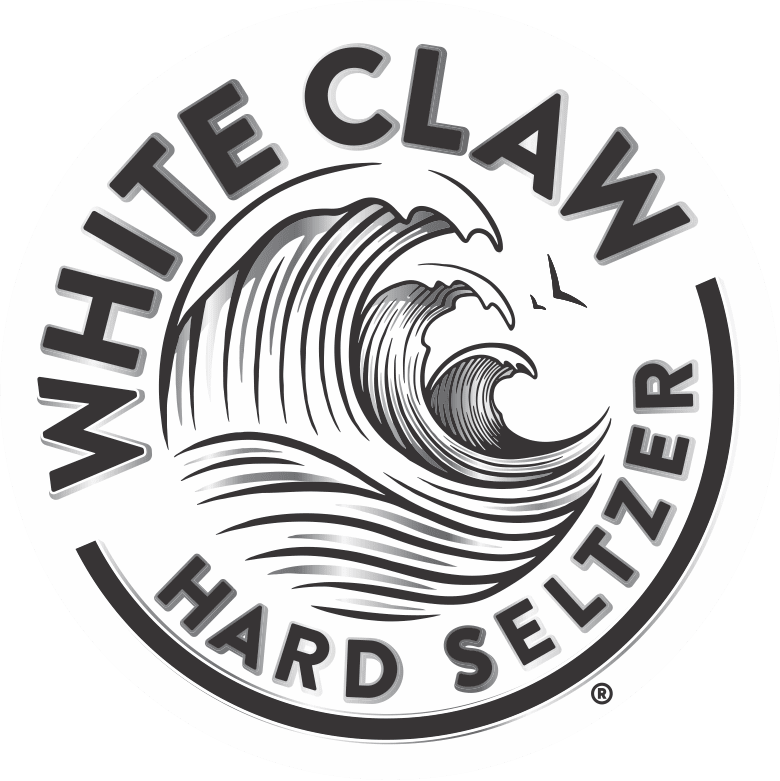 Get all three flavors of White Claw (Natural Lime, Black Cherry & Ruby Grapefruit) the refreshing, spiked, sparkling water with a hint of natural fruit in one convenient mix pack! 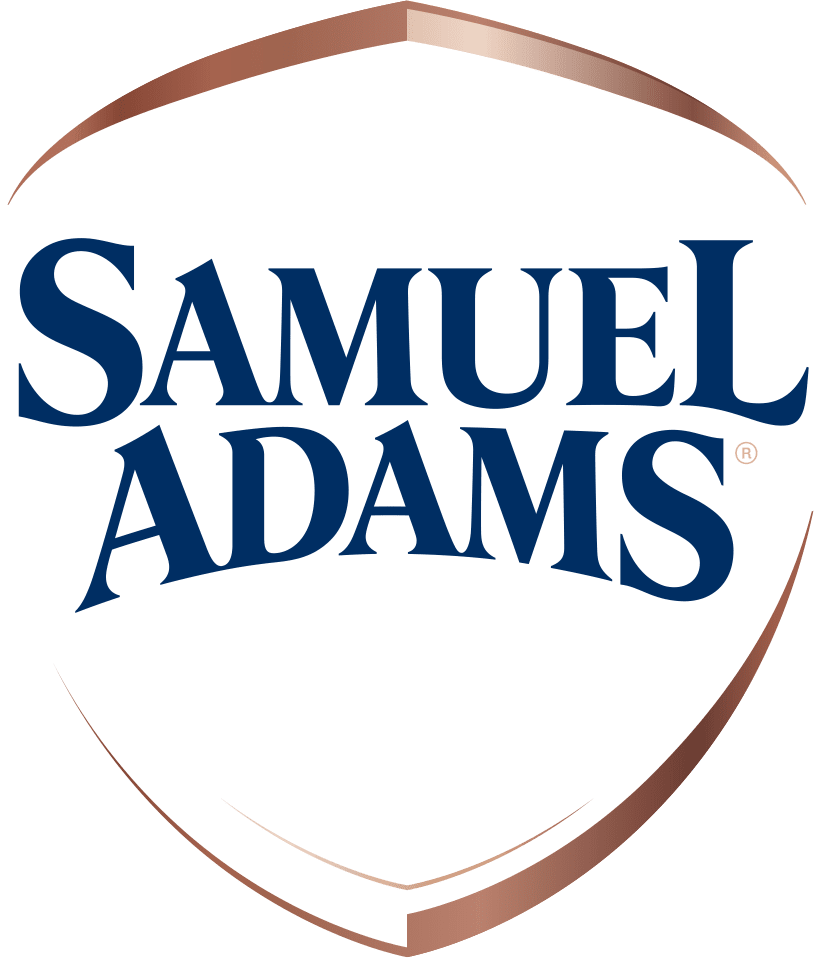 Samuel Adams Boston Lager® is the best example of the fundamental characteristics of a great beer, offering a full, rich flavor that is both balanced and complex. It is brewed using a decoction mash, a time consuming, traditional four vessel brewing process discarded by many contemporary brewers. This process brings forth a rich sweetness from the malt that makes it well worth the effort. Samuel Adams Boston Lager® also uses only the finest of ingredients including two row barley, as well as German Noble aroma hops. The exclusive use of two row barley not only imparts a full, smooth body but also gives the beer a wide spectrum of malt flavor ranging from slightly sweet to caramel to slightly roasted. The Noble hops varieties, Hallertau Mittelfruh and Tettnang Tettnanger, add a wide range of floral, piney and citrus notes, which are present from the aroma, through the flavor, to the lingering smooth finish. We take great pride in the Noble hops used in our beers. They are hand selected by Jim Koch and our other brewers from the world’s oldest hops growing area. Among the world’s most expensive, they cost twenty times as much as other hops. SpikedSeltzer is naturally flavored and gluten-free. It contains only five grams of carbs and 6% alcohol.